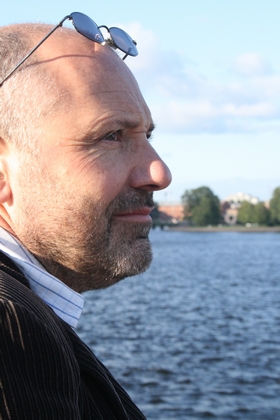 The author of a DPhil (Oxford University) on Soviet literature, Graham H. Roberts’ teaching and research interests currently include brand strategy and international marketing, especially (but by no means exclusively) in Eastern Europe. His research is essentially qualitative, and is situated at the crossroads of Cultural Studies and Marketing. His current projects include an article on Manchester United fans’ resistance to the club’s co-branding initiative with Russian airline company Aeroflot (with Philippe Odou), and a study of alternative design, production and consumption patterns in the men’s fashion sector in Northern France. His long-term projects include a cultural geography of men, masculinity and fashion brands in emerging markets.

Roberts, G. (2016), Consumer Culture, Branding and Identity in the New Russia: From Five-year Plan to 4×4, Abingdon and New York: Routledge.